2 Juveniles Too Far Out on Paddleboards

Home  ›  Responses  ›  2 Juveniles Too Far Out on Paddleboards

2 Juveniles Too Far Out on Paddleboards

Oak Island Water Rescue, Oak Island Police Department, and Oak Island Fire Department were dispatched to 33rd Place West at 11:45 AM in reference to two teenage boys being out too far on stand-up paddleboards. Their parents were concerned they may not have been able to get back to shore. We responded with 2 trucks and our surf-launch boat, but did not need to launch the boat. The boys were close enough to shore and paddled back in after we waved to them. They were both wearing appropriate flotation gear and a little loving “mom punishment” was administered on scene.

Even though this turned out to be a non-emergency, the parents did the right thing by calling 911. If in doubt, we want people to call! Having us come out only to learn there was no emergency is far more preferable to needing us and not calling! 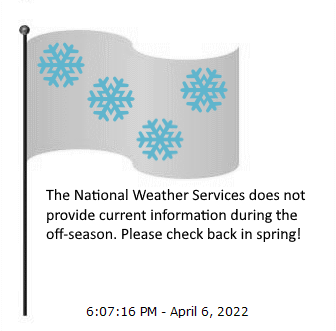